AutographCOA Authentication was launched in 2017 by Justin Steffman, the creator of the Real Autograph Collectors Club (RACC), the leading online community of 10,000+ autograph collectors, enthusiasts, and fans worldwide. The ACOA authentication team and it's expert network of experienced consultants have centuries of combined personal experience in the entertainment, music, and political autograph fields. With direct experience obtaining over 1,000,000 in person autographs during their careers and hobby pursuits, our team carefully examines every submission using our collective experience, direct knowledge, and extensive exempler pool. 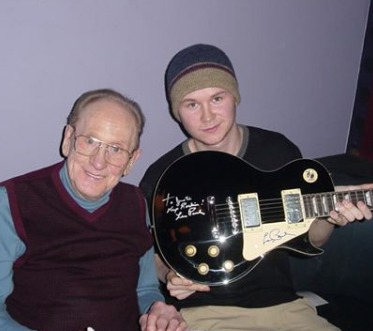 Justin Steffman is a lifetime autograph enthusiast and leading authenticator with over 20 years of experience in the field. Justin is passionate about helping the collecting hobby and approaches every authentication with great care and diligence.

Born in Connecticut, Justin began meeting stars and obtaining autographs in person as a teen before relocating to New York City. Over the span of nearly two decades, Justin collected autographs in nearly every State and major city nationwide. He has personally met and obtained autographs from the majority of legends in music and Hollywood during his pursuits, and thousands of other famous people; ranging from reality stars to U.S. presidents.

Justin was featured on Paul McCartney's Back in the U.S. tour documentary, has made appearances on A&E and Fox television, and once appeared on the cover of both the NY Post and the NY Daily News while pursuing autographs.

Justin is the co-founder and lead moderator of the Real Autograph Collectors Club (RACC), an online community of in person autograph collectors and sellers with 13,000+ members in over 100 countries. Justin has also worked extensively as a celebrity photographer and his images have been featured throughout entertainment and news media, including Rolling Stone magazine, the Today Show, SNL, People magazine, and even in feature films. He is also a YouTube Silver Button award recipient with over 100 million video views.

Some of Justin's most memorable autograph experiences include touring coast to coast for Paul McCartney and Simon & Garfunkel, hanging out with Willie Nelson on his tour bus, and spending a day backstage with the Beach Boys.

Today, Justin resides with his wife and two children on the East Coast and acts as the Lead Authenticator and CEO of AutographCOA. He is a proud vegan, web entrepreneur, celebrity photographer, and pop culture aficionado. 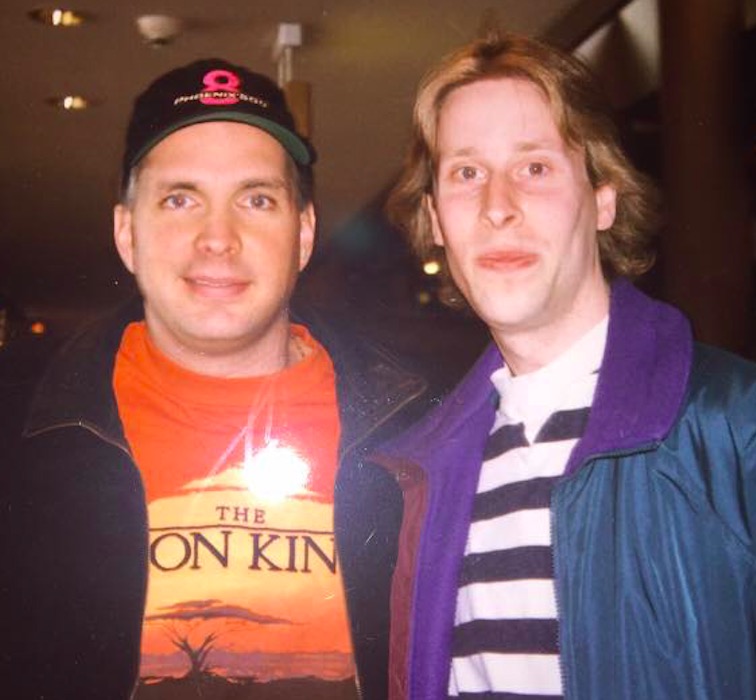 Bjarne Soderholm has spent over 30 years (since 1984) obtaining autographs in person throughout Sweden, Denmark, and the States. Bjarne's primary focus has always been on music and movie stars.

Bjarne's personal favorite collecting highlights include getting Def Leppard on a plane between Stockholm and Gothenburg in 1988, and his achievements over the years with Bob Dylan, Paul McCartney, Kurt Cobain, and Madonna.

Now residing with his family in Florida, Bjarne brings a great deal of expertise to the AutographCOA authentication team, and continues to collect in person autographs presently. 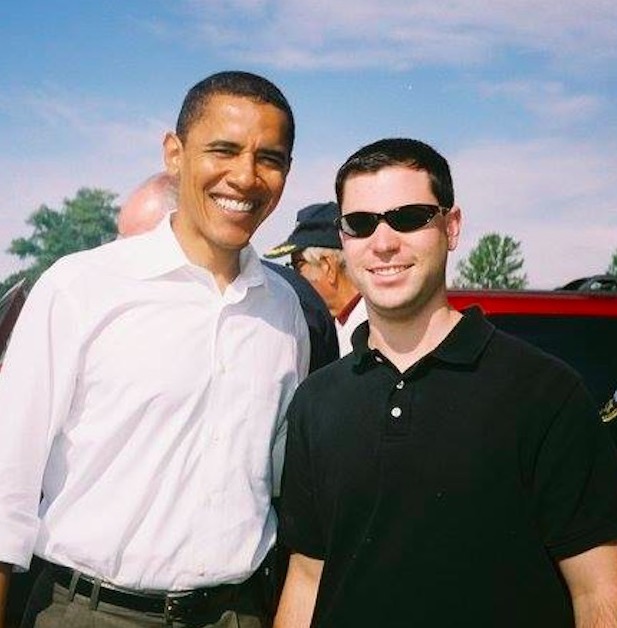 Jeff Stenzel has been researching and collecting autographs and memorabilia for most of his life. His hobby has taken him all over the country. Jeff is an avid collector of historical, presidential, film, musicians, and sports autographs and has collected thousands of in person signatures over a period extending more than 20 years.

Jeff has a deep passion for filmmaking and history, and has authored a book about his pursuits and traveling, Beyond The Red Carpet. He currently resides in the Chicago area with his wife Tiffany.

ACOA is the only authentication service approved and recommended by all of the top autograph clubs and collecting communities:

Corey Moylan is a Chicago-based classic & modern rock autograph expert with decades of experience. Corey is especially renown for his Pink Floyd expertise, as the founder of Floyd Authentic; the go-to Pink Floyd authentication service for top auction houses.

In addition to monitoring, discovering, and documenting forgery trends across all major marketplaces, Corey is also a key moderator in RACC, the world’s largest entertainment autograph community online.

When not studying signatures, Corey enjoys international travel, and often escapes Chicago city life out on the golf course. 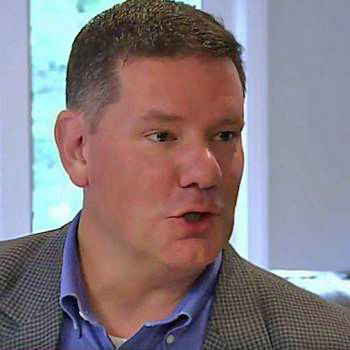 Steve Zarelli is the foremost authority in the field of astronaut and aviation autographs. Steve has met many of the heroes of the space race and has over 20 years’ experience in collecting and studying their autographs.

Steve is an UACC approved authenticator and provides authentication consulting services to collectors, auction houses, and dealers worldwide. Steve is a UACC Director and proud recipient of the UACC's Distinguished Service Award.

Steve’s findings have been published in the definitive space collecting reference, Relics of the Space Race, and he has contributed articles to numerous publications including the UACC’s Pen & Quill and Autograph Times magazine. In 2017, Steve appeared as an autograph expert on Space Dealers, which aired on A&E in Europe and Australia.

Steve lives in upstate New York with his family where he is an active member of his church and community. He enjoys giving back through volunteerism. 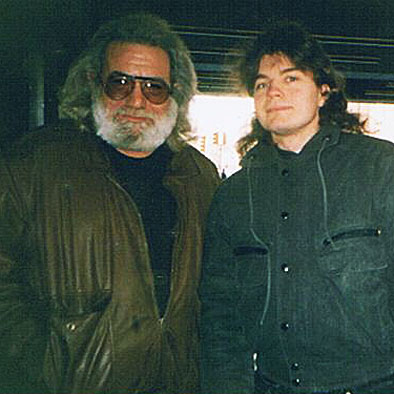 Bob first began obtaining music and celebrity autographs in person almost 30 years ago, in 1989. His pursuits have taken him throughout the USA.

Bob has direct experience obtaining autographs from countless legends and historical figures, including Bob Dylan, Kurt Cobain, the Stones, Nelson Mandela, the Dalai Lama, 6 US Presidents, the Beatles, and countless others. He has been an autograph staple at major events, for 3 decades, regularly covering the Grammys, the Emmys, the Golden Globes, numerous Rock & Roll Hall of Fame inductions, and the MTV Awards.

In addition to being one of the most experienced autograph seekers in history, Bob's personal collection of photos with celebrities ranks amonst the greatest of all-time, surpassing 10,000 photos with nearly every famous person possible. He is widely known amongst the autograph community and various fan communities from coast to coast.

Bob currently resides in Western Illinois with his son, and continues to collect in present day. He is an asset to the ACOA expert team. 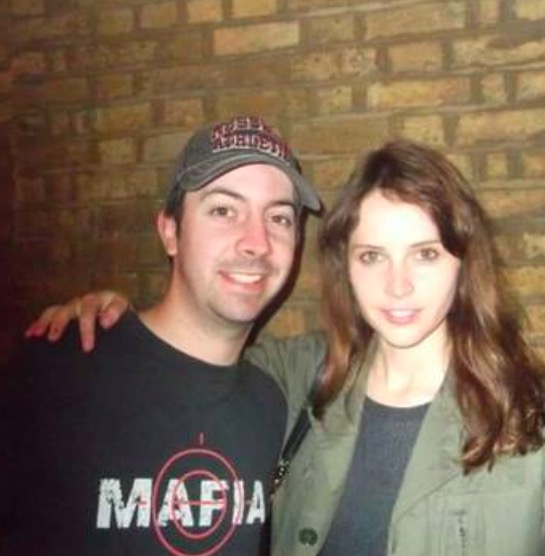 Luke is a UK-based autograph seeker who has traveled the world collecting autographs in person. He started obtaining signatures in person prior to 2000, and has since spent almost 20 years collecting regularly in the United Kingdom, France, New York, and Los Angeles.

Luke specializes in stars from the film world, but has encountered and obtained signatures from numerous musicians, politicians, and a variety of other famous people during his life of collecting.

A resident of London, Luke continues to travel in present day to film festivals worldwide in search of more autographs. Luke is a valuable member on the consultation team for AutographCOA. 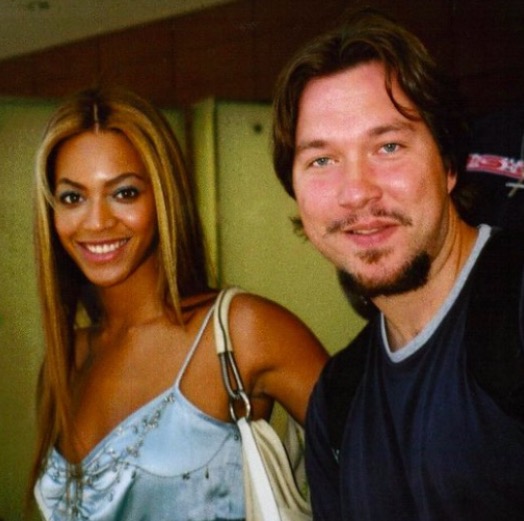 Based in Berlin, Germany, Roland started collecting in person autographs back in the 1980’s: mostly running for local VIPs.

Roland's passion and devotion to collecting music and celebrity autographs has taken him around the world. Through his work ethic and great sense of integrity, he has earned a reputation as a premiere memorabilia dealer in Europe for over 10 straight years.

When not out collecting, Roland helps to organize the annual Comic Con Europe GmbH in Germany, and frequently contributes his expertise and wealth of knowledge to the AutographCOA authentication team. He is also a proud father.